The integration of modern cities with smart technologies is gaining a lot of popularity lately. According to Arup, a London based multinational, the global market for smart urban services will rise up to $400 billion per annum by next year. Cities like Amsterdam, New York, Dubai and Shanghai have already started using such services. So, it is now more essential than ever to understand this concept and the technologies that drive it.

What are Smart Cities?

Although there is no exact definition, the concept of ‘smart cities’ is used as an umbrella term. It refers to a city that uses data and technology to improve the lives of its citizens and businesses. The primary aim is to bring all departments of the city, such as power supply, sanitation, urban transport, waste management, e-governance, citizen participation, urban mobility, and IT under the ambit of connectivity. This makes it easier and more convenient for citizens to go about their daily lives.

A great example of this is the Amsterdam Smart City initiative. Under this, the Dutch government is running several projects via an interconnected system. It uses wireless devices to enhance the city’s real-time decision-making abilities. As a part of the initiative, they have set up smart energy metres in houses to reduce carbon footprint. They have also introduced smart street lights, which can be controlled remotely. Municipalities can also monitor and broadcast real-time traffic information for easy movement of the public. Similar technologies are being used for developing other cities across the world, including some in India.

ITC acts as an interlink between the public and the government, which is essential to the setup of any smart city. It creates a three-way communication channel between smart solutions, citizens, and the government. This is used to analyse the demand pattern of the state and create a requisite pool of online services. These include remote allocation of parking spaces, online registration of licenses, etc.

The key technology behind the success of any smart city initiative, whether that’s improving pollution levels or traffic conditions, is the IoT. The IoT is basically a network of physically connected devices, like vehicles or home appliances that enable these ‘things’ to connect and exchange data. This, in turn, creates a convergence between the physical and the digital spaces — via data analytics — leading to improved efficiency (both in public and private sectors), livelihoods and better economic benefits.

Sensors are hidden but ubiquitous components of an intelligent control system. They work by converting parameters of a physical nature into an electronic signal. This is either interpreted by humans or fed into an autonomous system for further processing. Control systems function by collecting this data and adjusting their operations. Sensors are thus an indispensable part of any smart city setup.

Geospatial technology is an umbrella term used for tools involved in geographical mapping and analysis of human societies. The earliest examples of this are GPS-enabled services like Google Maps and Google Earth. In a smart city setup, this plays an important role. Some practical applications of this technology include generation of thematic maps, providing base maps for Geographical Information Systems (GIS), and providing engineering plans for civil works and urban development.

Although Blockchain is a new entry to the smart city concept, it is being considered a game-changer. This technology is capable of providing unparalleled data security because it allows digital information to be stored and distributed but not copied. Simply put, it is creating the backbone of a new kind of information sharing. Some practical benefits include boosting transparency and leading to better connectivity. Smart contracts are another application of this technology. These help with billing, processing transactions and handling of facilities management. Blockchain can also be used in smart grids to facilitate smoother energy sharing.

Development of a smart city generates a huge amount of data. So without a system that can compile, analyse and process it, all this data is of no use. And that’s why artificial intelligence is so important in a smart city setup. AI allows the machine to machine interaction by processing the data and making sense out of that. Theoretically, it even possesses the capability of making technology self-reliable and self-sustainable.

Highbar Technocrat is one of the leading end-to-end IT solution providers for the Infrastructure, EC&O, Real Estate, and Power sectors. They are SAP Gold partner and offer a wide bouquet of digitally integrated solutions ranging from implementing SAP-based ERP solutions like Rise with S/4HANA, Cloud-based solutions to 5D BIM for mega infra-projects, RPA & IoT solutions, and many more. With an in-depth understanding and core competence of the construction & infrastructure industry, Highbar is the perfect blend of domain knowledge in the infrastructure business with a team that is well equipped to understand and relate to the requirements of the sector. 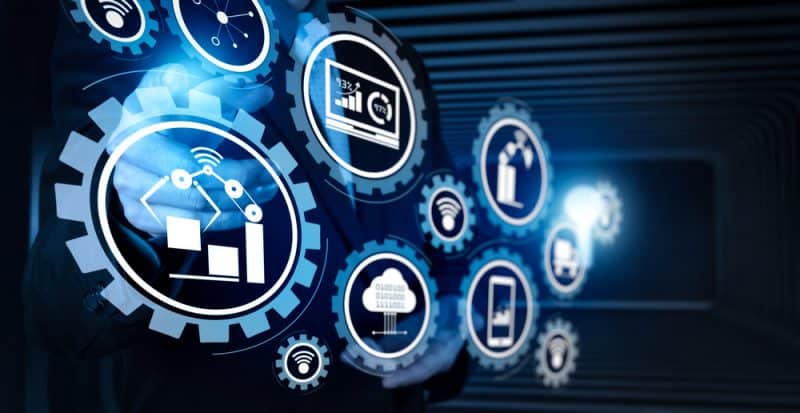 What are Next-generation Business Applications in SAP? 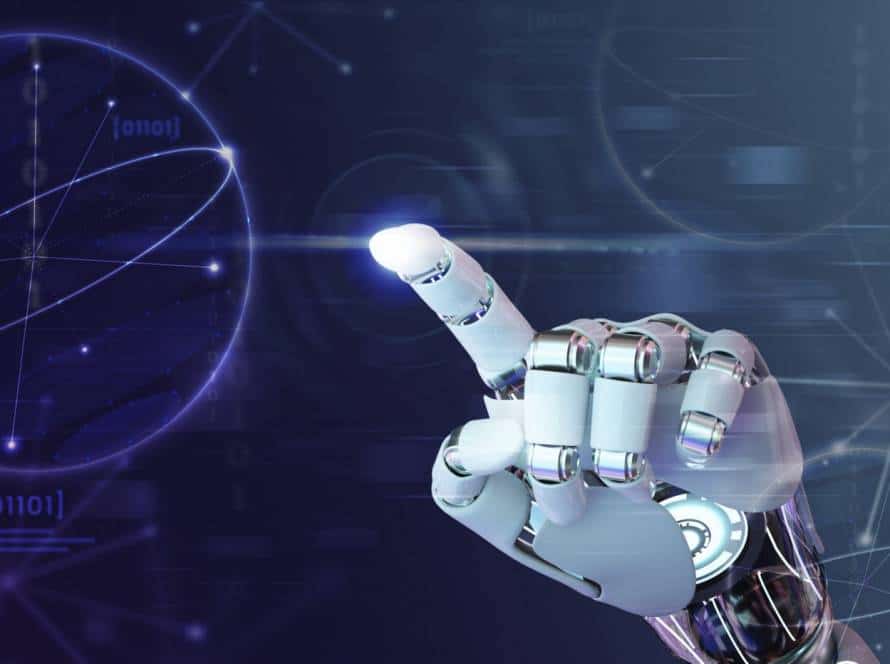 Is a Career in Robotic Process Automation Worth it in 2022?